The Association „ Defence Industry Club” was established on 30.01.2015 as an organization – association of a large circle of adherents and experts. 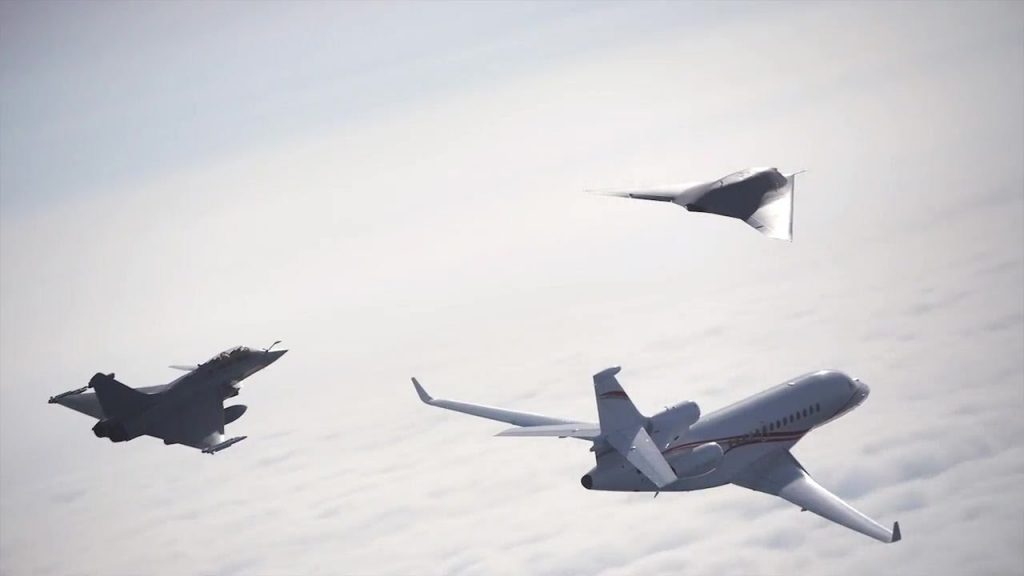 Within the the last several years with the united efforts of number of organizations we held seminars, conferences, round tables and simposia related to the issues and the future of the Bulgarian Defence Industry as a factor and a component of the National secirity.

In the process of cooperation between organizations we created a team of adherents from different professions and branches – military leaders, public figures, historians and geo-politicians, security experts, industrial leaders – both from the defence and civil industry, producers and traders from the defence branch, telecommunication, IT and high-tech companies.

The unifying idea of all experts in our team is that in the course of the last 25 years right after 1989 the Bulgarian Defence industry went through a complicated process of transformation of the property, structure and nomenclature of articles in keeping with EU and NATO compatibility.

In the modern times of complicated geo-policital processes Bulgaria needs well developed defence industry integrated in EU and NATO as branches and products. Also Bulgaria needs an efficient army which should be able to perform its duties within the system of the pact for collective defence of NATO member countries.

Regardless of the fact that the EU countries count on their NATO membership and the collectice defence pact they nevertheless maintain well prepared and efficiant armies which are able to defend both their own country’s sovereignty and the security of each EU counrty as well.

In this spirit Bulgaria also needs to establish a new, modern and efficient army able to perform its duties in protecting peace and security in the EU.

Led by the understanding of the necessity of a long term strategy for development of the army and the defence industry of Bulgaria, we established the Assiciation „Defence Industry Club” where the members and experts share the goals to constitute an adequate vision and strategy for army and industry development.

The commont efforts of experienced experts and leaders from the industry will lead to better communication and cooperation betweeen the companies and to constructive mutual assistance, partnership and consolidation in the name of the whole branch and common interest.

Herein we see our mission – to create an active and beneficial organization of adherents from different spheres who look for a point of intersection and publuc interest.

All the consequent efforts that we are going to put in the next years will be prompted by one goal – restoration of the power and authority of the Bulgarian Defence industry, its gradual integration in EU and NATO as an equal partner and a highly compatible participant in the common processes of European industrial integration.